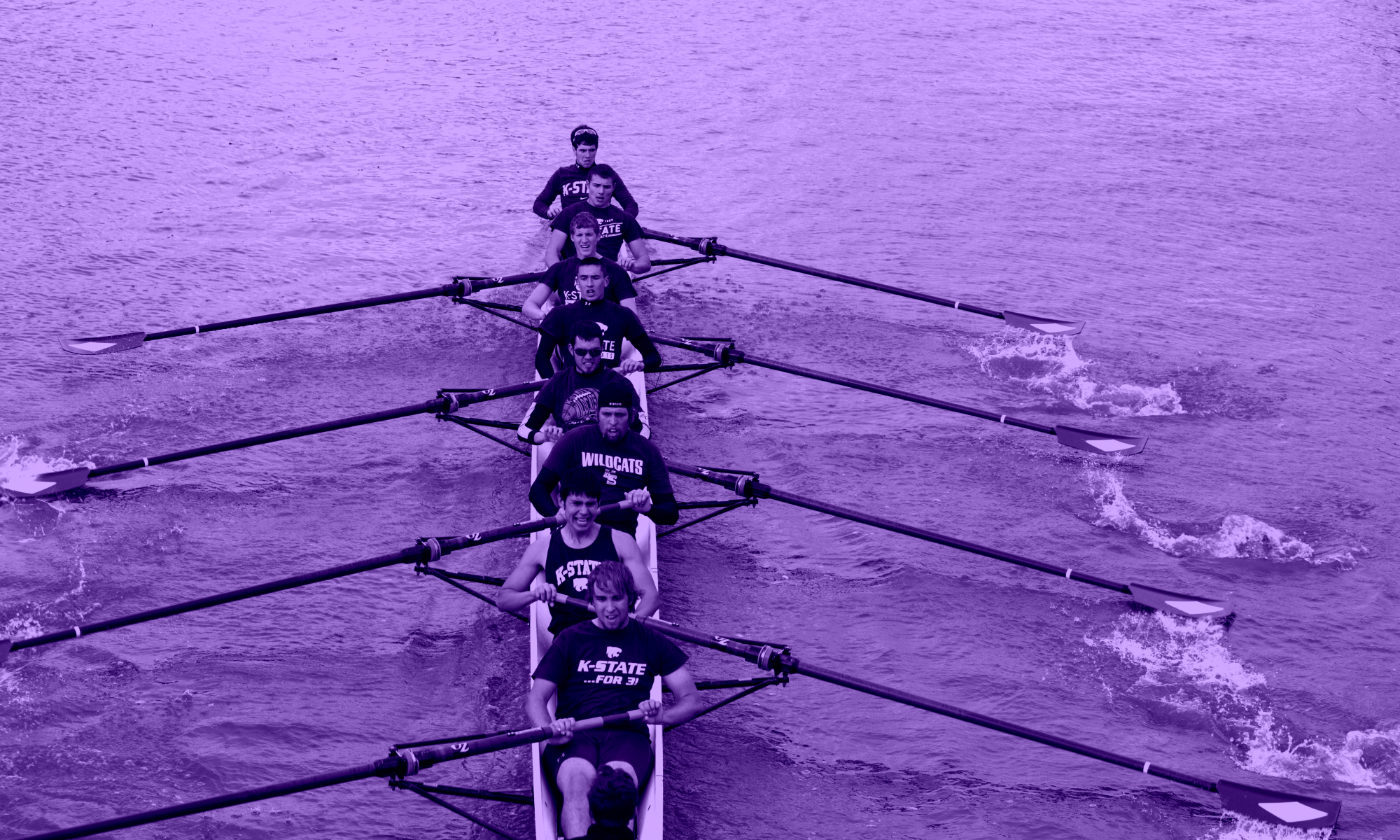 Kansas State Men’s Crew was founded by Don Rose in 1963. Rose had been a Wisconsin coxswain and had coached at Princeton and Columbia. He came back to Manhattan and founded the Men’s Crew as the first rowing program in the Midwest.

In 1974, the Women’s Crew was founded, and the Junior (high school) crew followed in 1986. The Women’s Crew became an NCAA program in 1994 as K-State Rowing, and KSMC became co-ed for non-NCAA women.